Our monitoring also describes improvements in civic space conditions. The CIVICUS Monitor has documented many instances where civic space is opening up and states are making progress on improving their respect for fundamental freedoms. Countries where conditions have improved and civic space ratings have been upgraded are Sudan and the Democratic Republic of the Congo.

Massive protests were often the key factor that led to positive changes. In Chile, mass protests forced the government to hold a referendum to change the constitution. In the USA, some states pledged to dismantle or undertake structural reform of their police forces. In Malawi, months of protests led to a historic rerun of the presidential elections and a transition of power.

The CIVICUS Monitor has also documented instances of court rulings that defended or expanded civic space. For example, on 27 March 2020, Uganda’s Constitutional Court ruled that Section 8 of the 2013 Public Order Management Act was illegal and unconstitutional. Section 8 had given the police excessive powers to prohibit political gatherings and protests. In June 2020, the courts in Indonesia ruled that the government’s decision to impose an internet blackout around protests in the West Papua region in 2019 violated the law. Further, the CIVICUS Monitor documented 61 instances where human rights defenders were released or acquitted after being detained or put on trial. 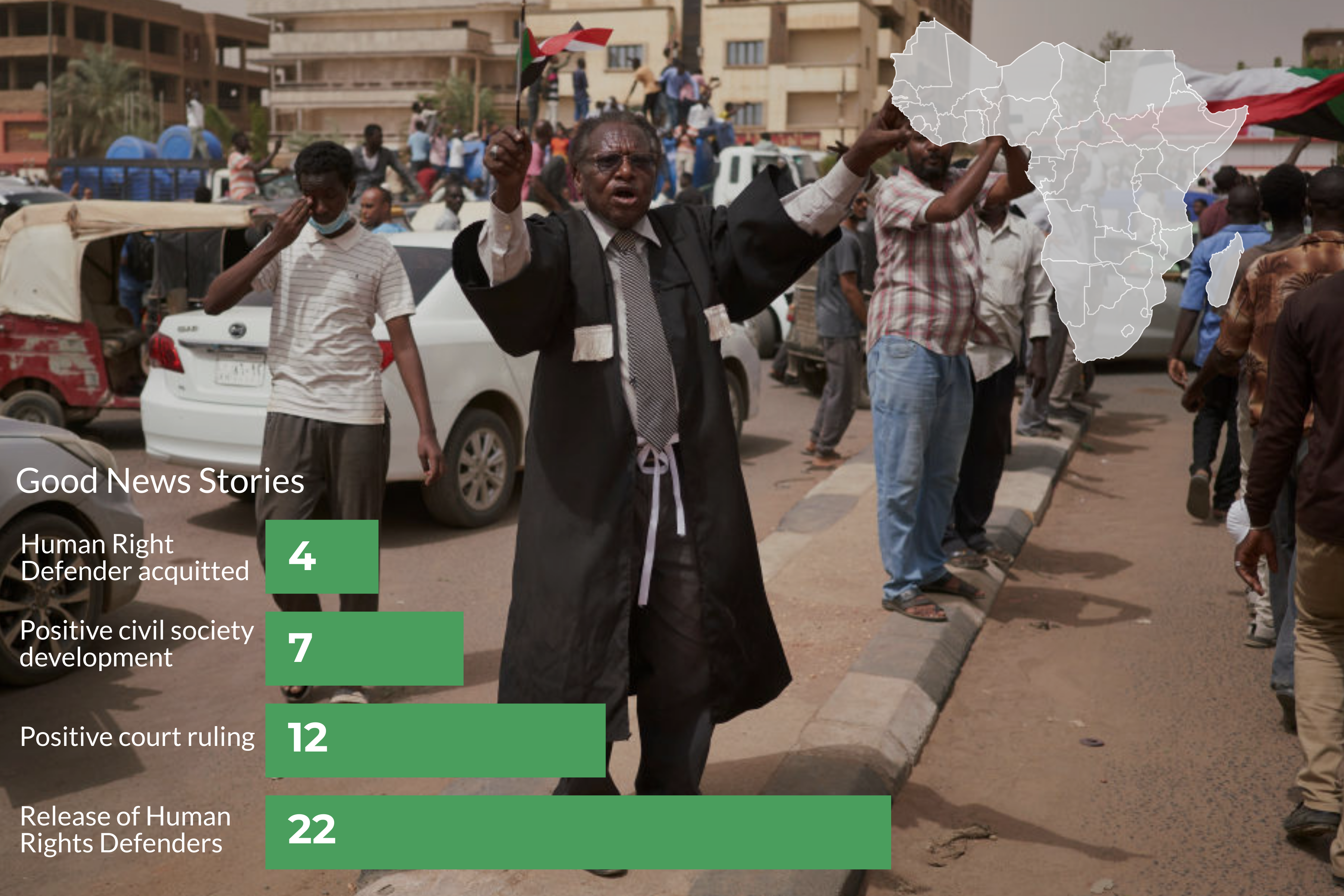 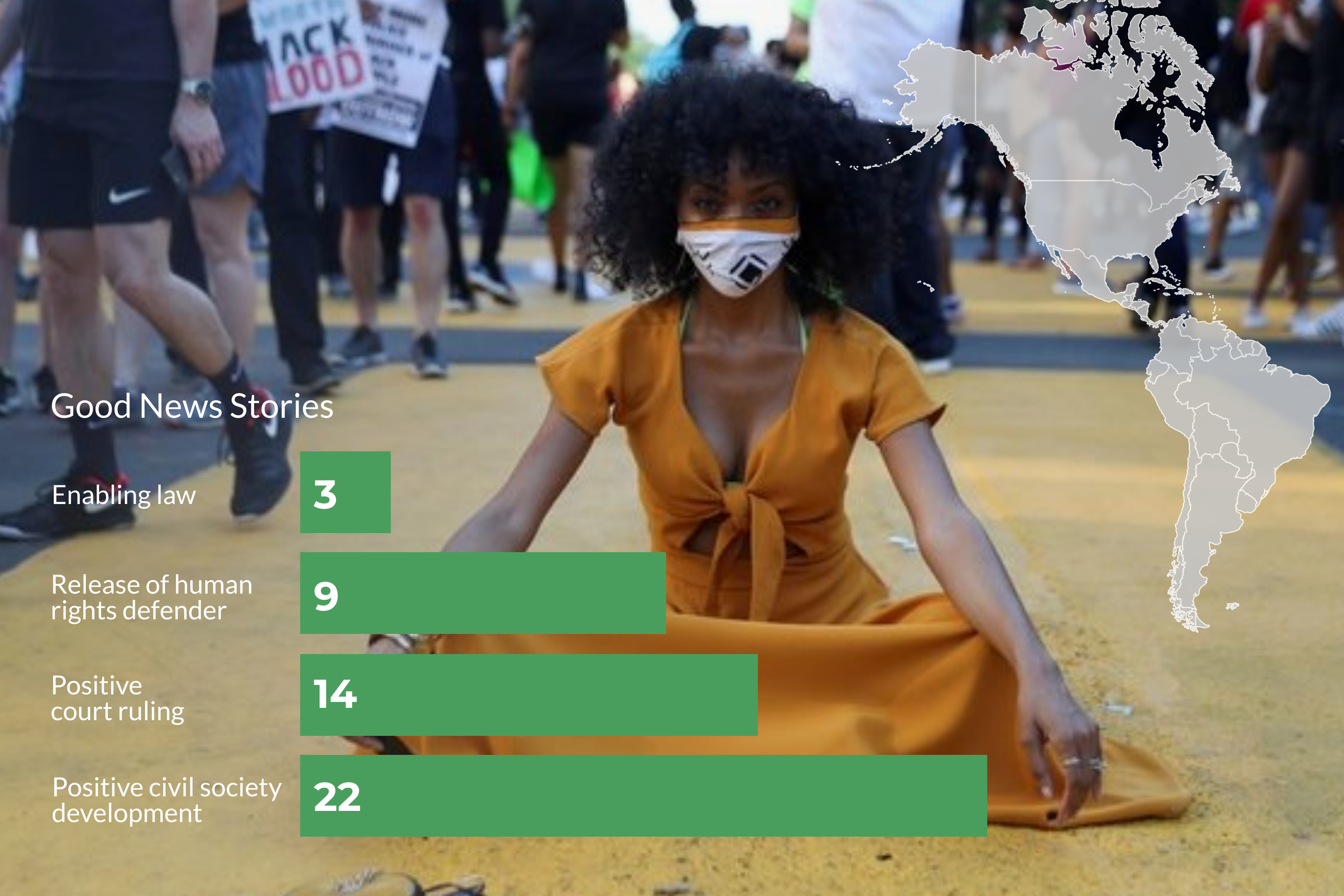 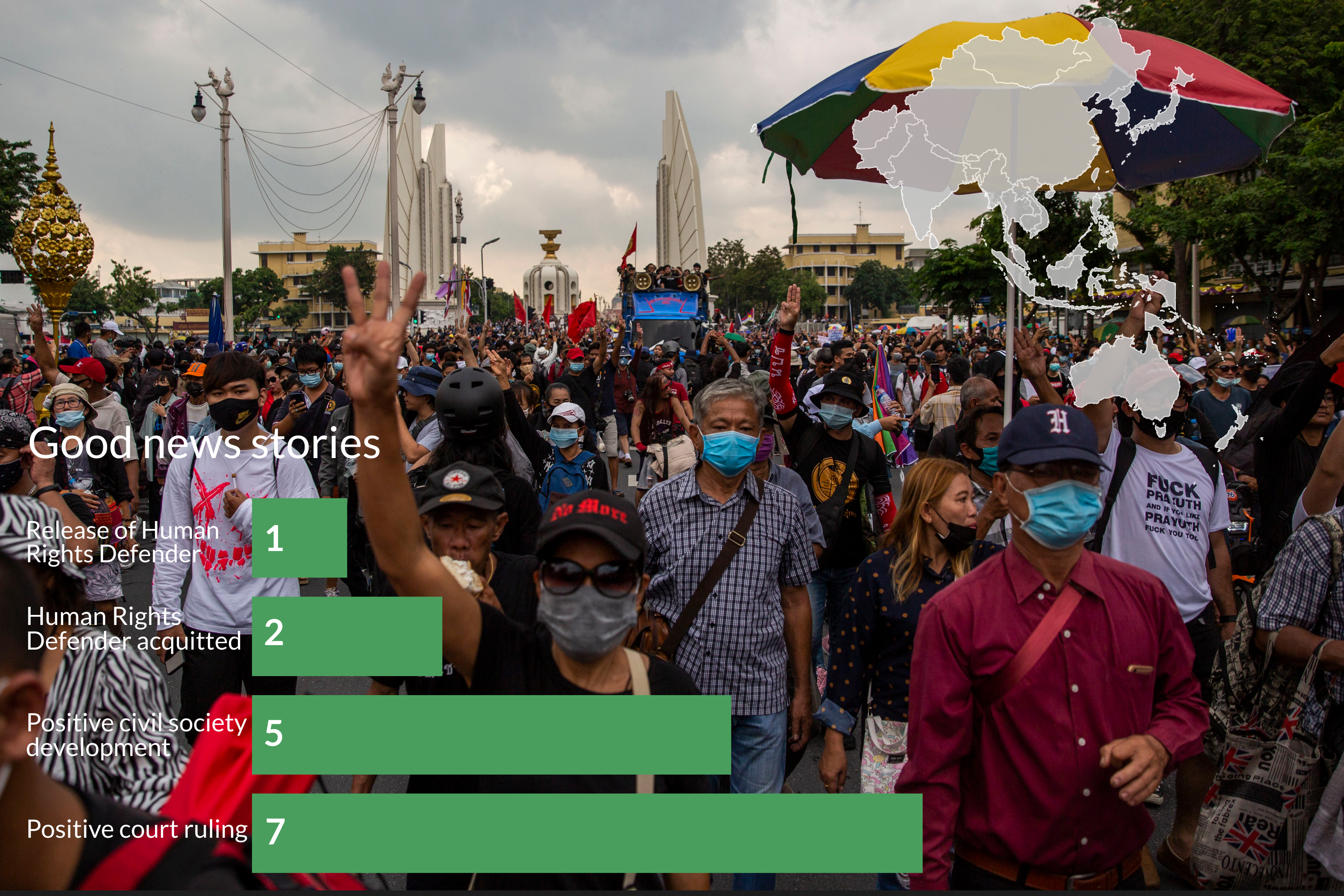 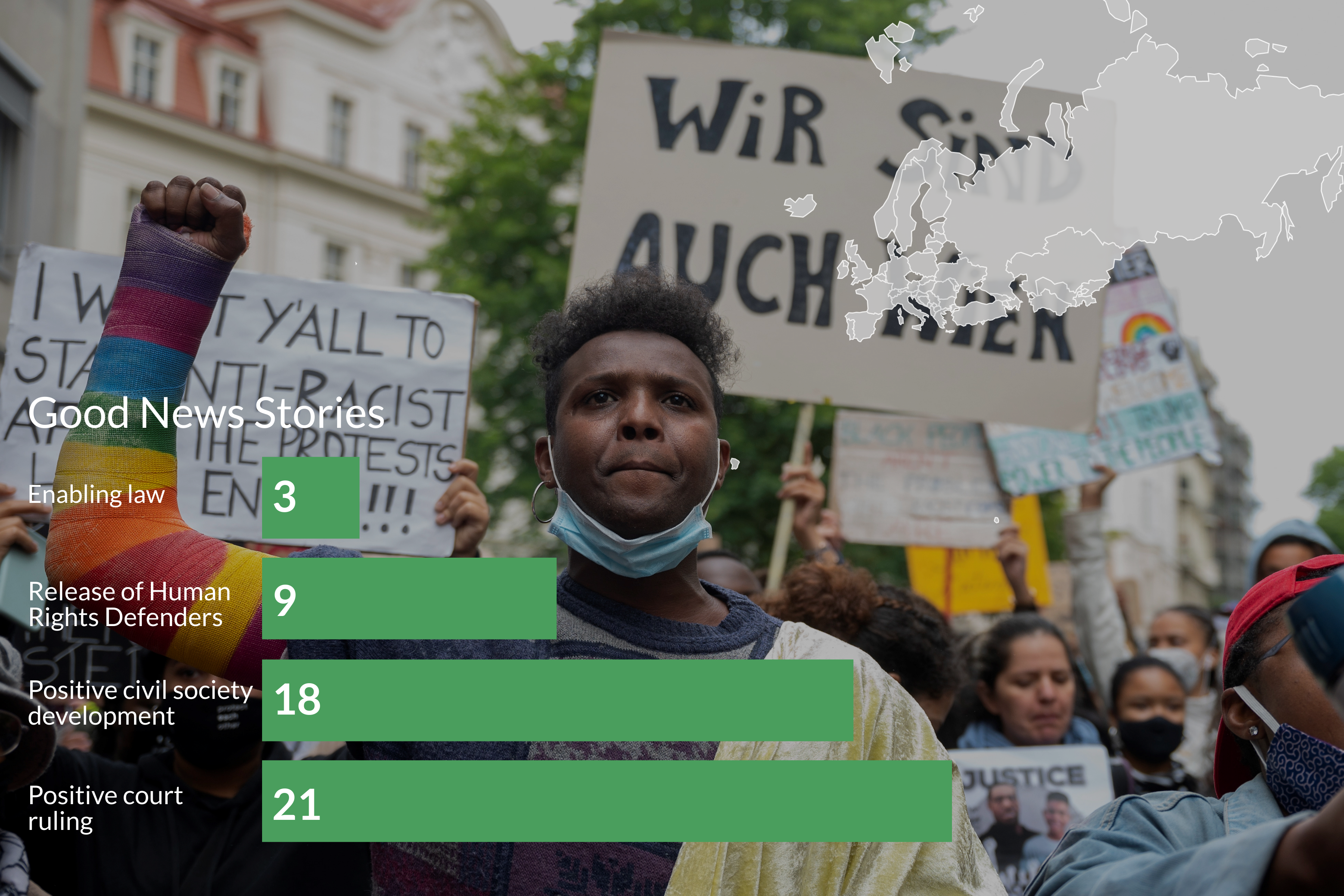 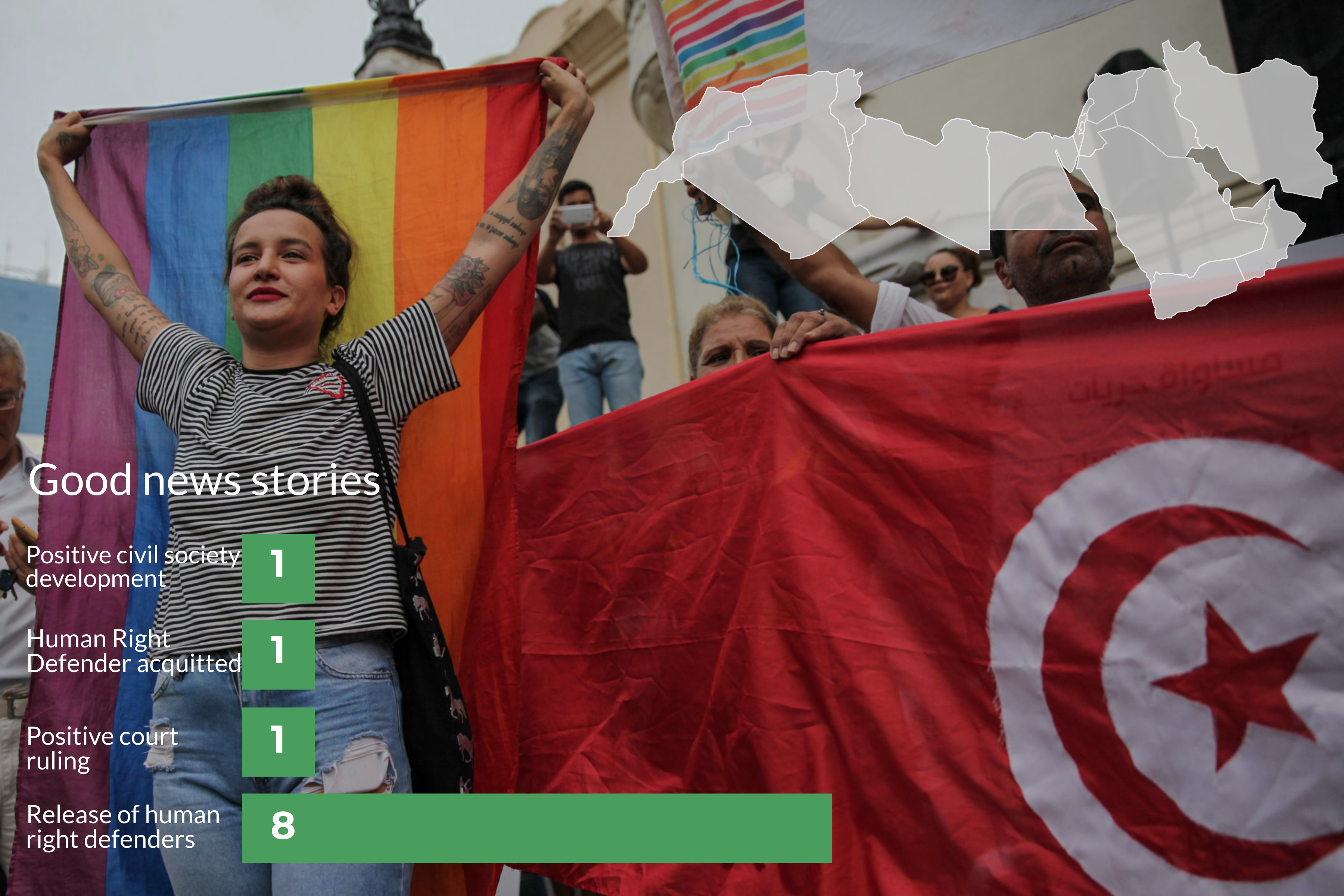