Our monitoring clearly shows that those leading protests on the ground are likely to bear the brunt of the assault on fundamental freedoms. Investigative journalists and critical human rights defenders are also commonly the targets of repression.

Groups advocating for women’s rights and women human rights defenders continue to be frequently mentioned in CIVICUS Monitor reports, featuring in 25 per cent of updates. This includes incidents where women’s rights are the major focus of protests, such as in Guatemala, Mexico, Namibia and Poland, and those where women have been the target of violations, such as in Bosnia and Herzegovina, Iran, Nicaragua, Saudi Arabia and Tunisia.

This holds true for all regions except Europe and Central Asia, where labour rights groups are referenced to the same extent as women, due to many protests against the economic impacts of COVID-19. LGBTQI+ groups also feature prominently. Globally, other groups regularly mentioned include labour rights groups and young people. 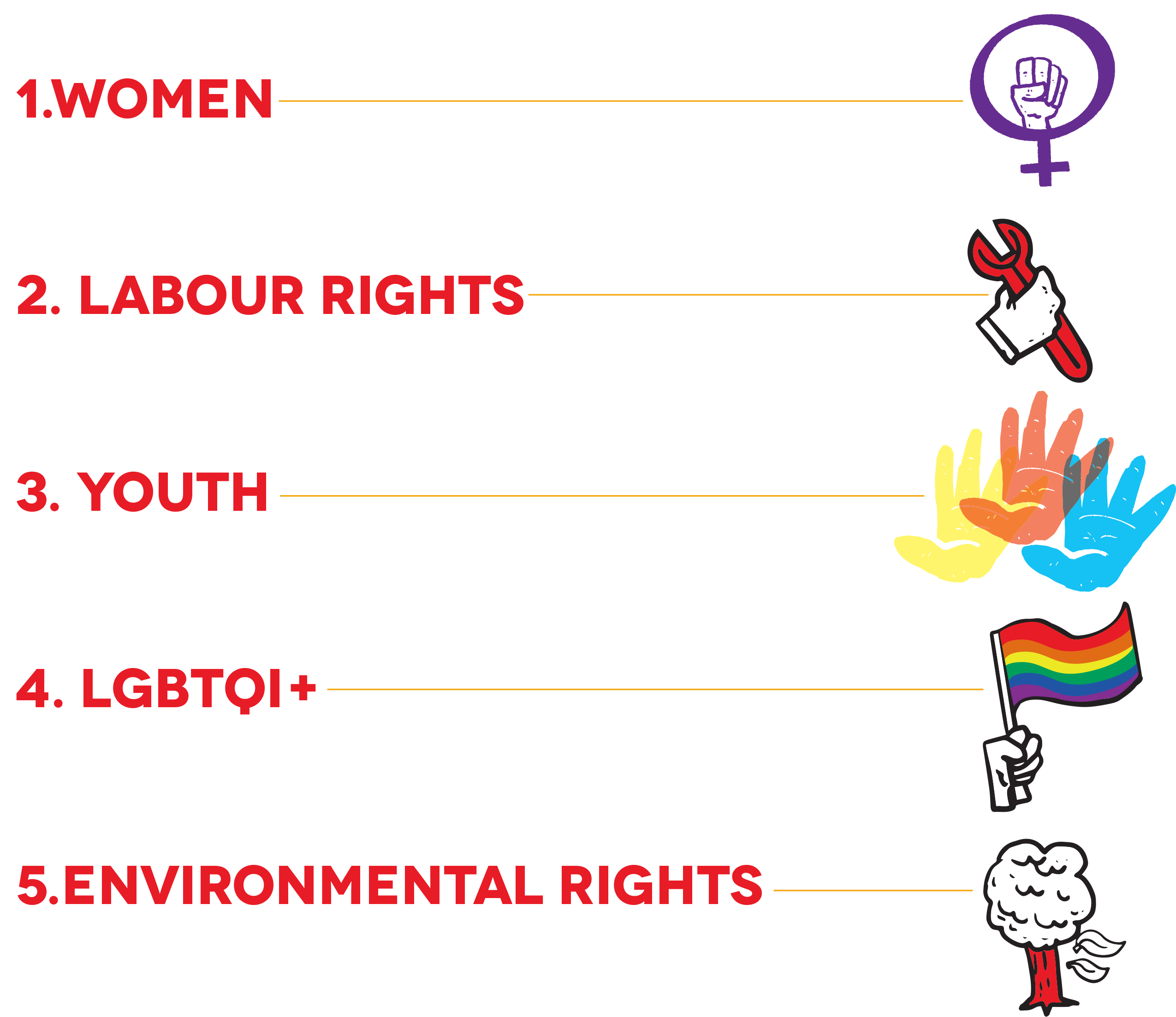